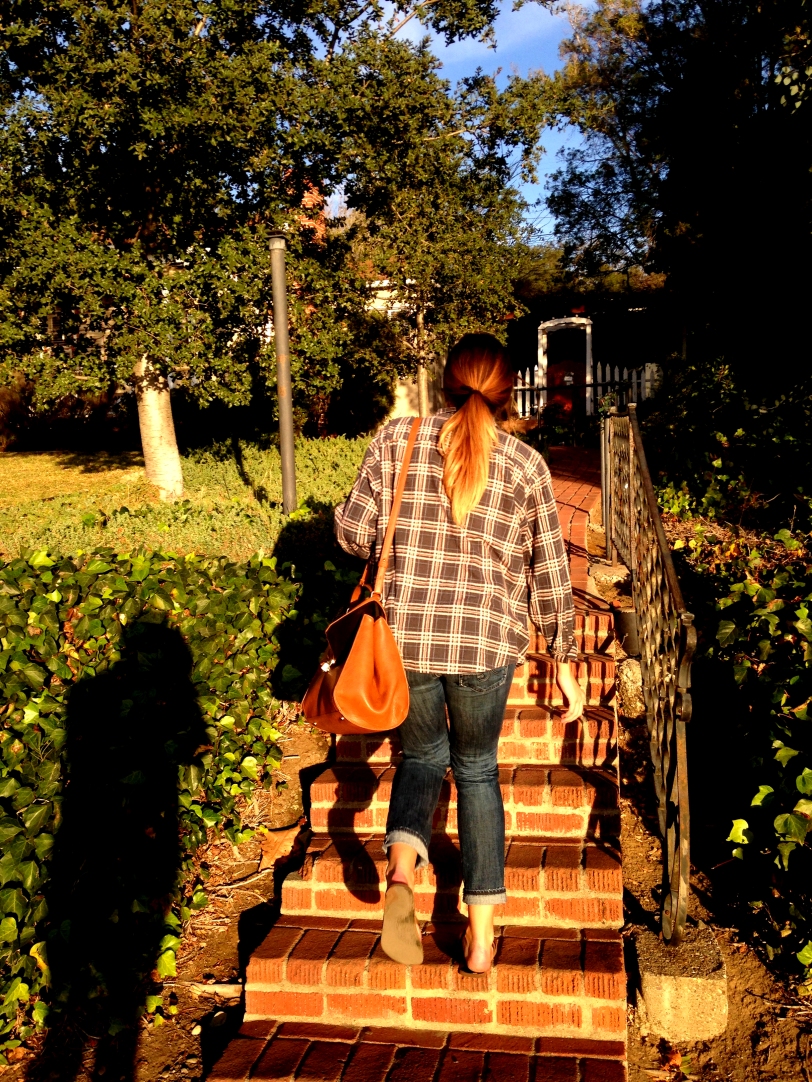 Cal Poly junior Channing Jones is not your average student. After coming home from a long day of classes and responsibilities, Jones utilizes music as an outlet to escape from external pressure. “My parents joke and say that my first word was probably a line from a Disney movie song,” Jones said. Jones has been singing and playing guitar for as long as she can remember. There is nothing she would rather do in her spare time, she says. 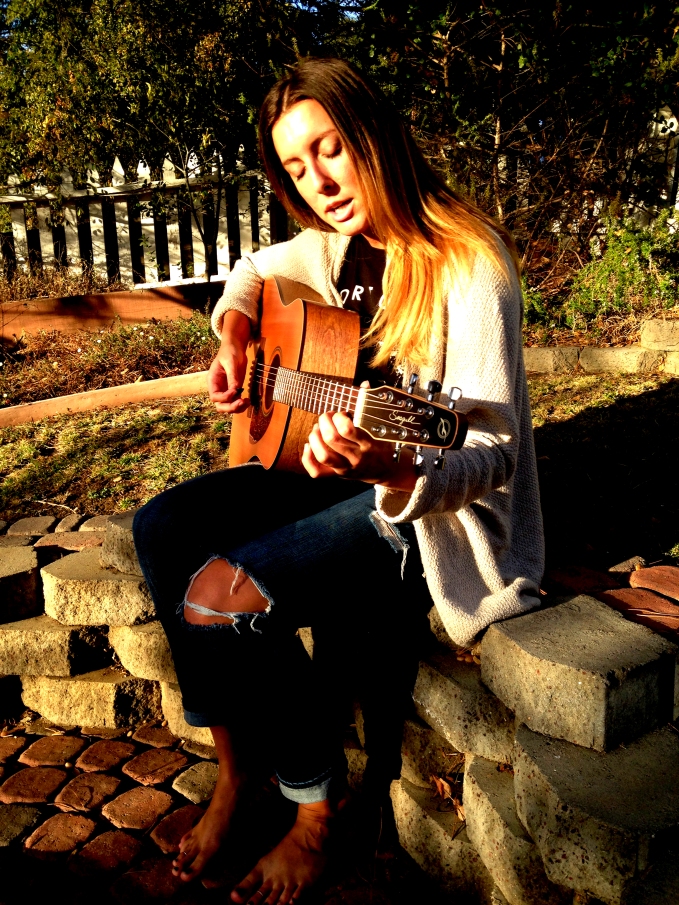 “I sing when I am happy, I sing when I am sad, I sing when I don’t really know how I am feeling, just to get it out,” Jones said. Jones finds her extensive backyard to be a perfect place to play music and sing. Not only does it relax her, but it helps her get out any emotion and is an ideal outlet to come home to, she says. 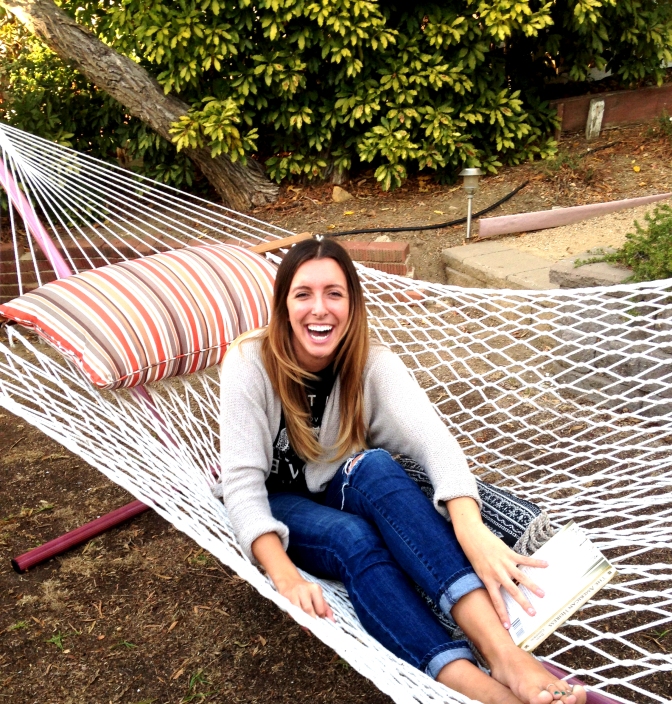 Jones jokes about her obsession for music, claiming there are few places people won’t find her singing. “I sing in the shower, in the car, on my way to school…literally anywhere,” Jones said. She finds it comforting, referring to it as her “solace.” 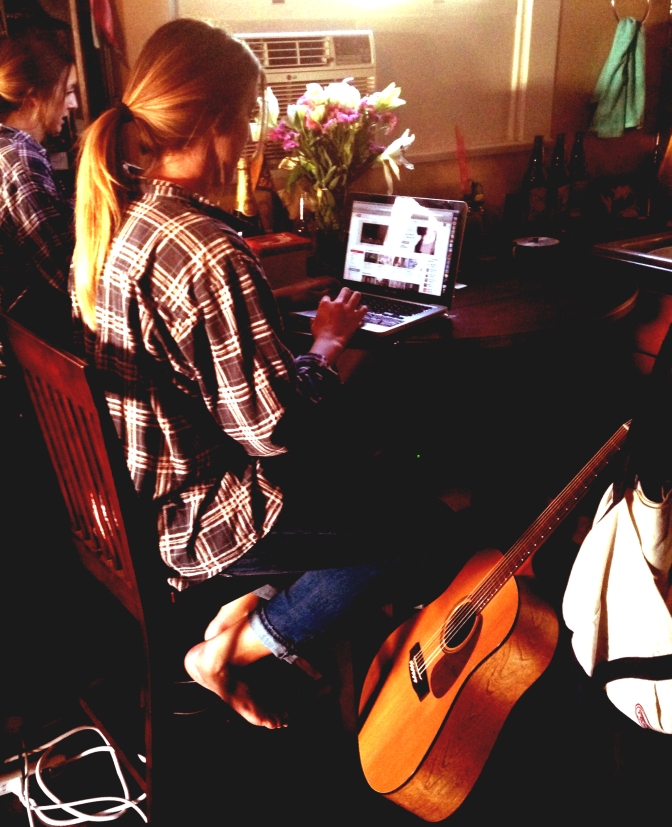 “I hummed and mumbled along before I could speak, and when I found my voice, I never lost it,” Jones said. Common with other small-time artists, Channing hosts a youtube channel that features various videos of her singing. Her most popular video, a cover of “Are You Gonna Kiss Me or Not” by Thompson Square has almost 300 views. 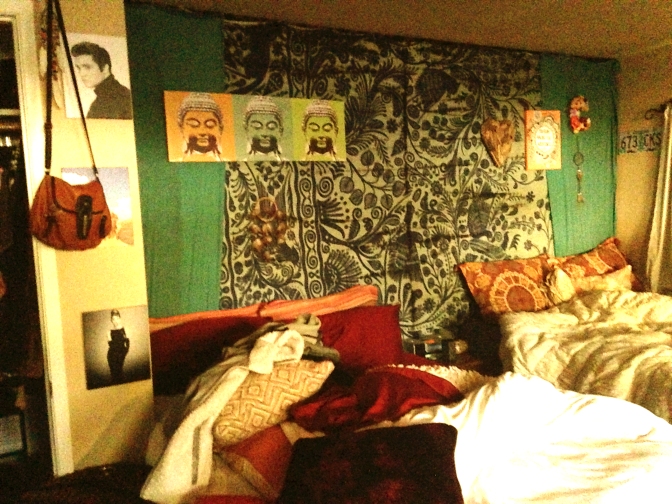 Jones expresses herself artistically both through music and through the design of her bedroom. She finds it relaxing to study and relax. According to her high school choir teacher Alfred Roberts, with whom she keeps regular contact, Jones has always had a knack for focusing on anything she sets her mind to. “Channing is one of those people who just lights up a room,” Roberts said. “I have complete faith that she will thrive in any path she chooses…she is just that capable.” 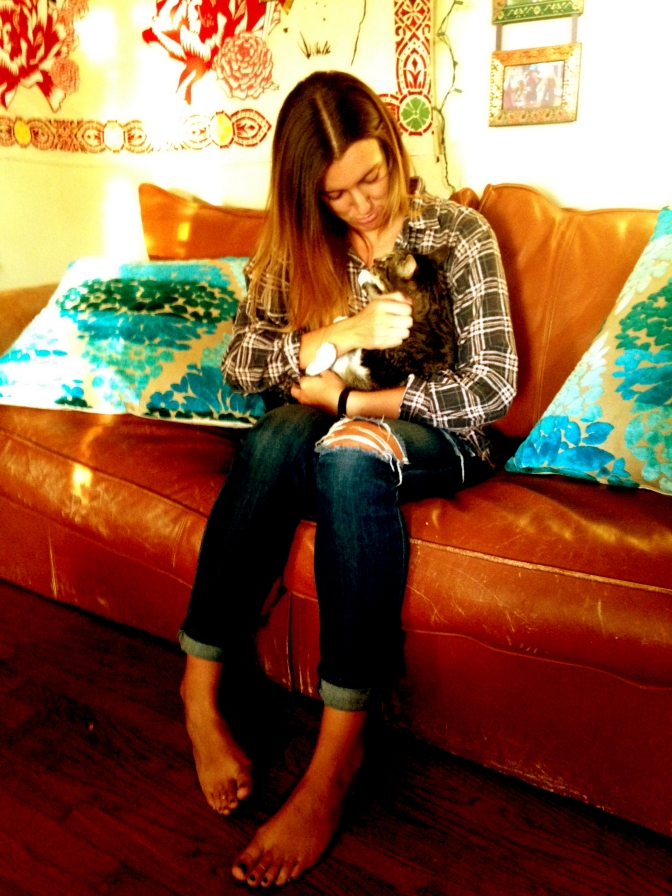 With both a kind nature and a love for animals, friends of Jones can find her playing with her cat, Bentley, whenever she gets the chance. “[Cats] have this power to make you melt and turn into a two year old all over again. I swear there is something magical about them,” Jones jokes. 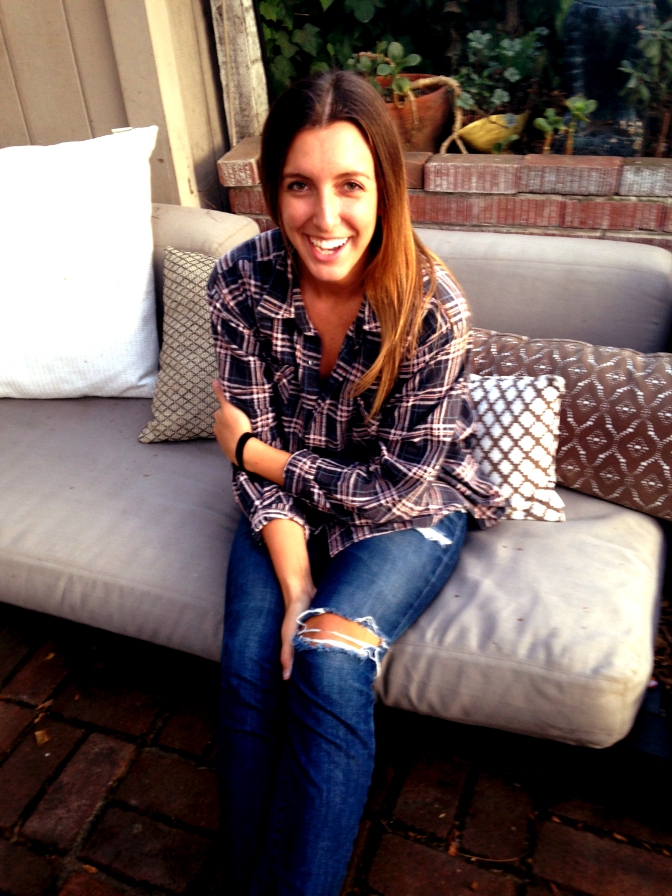 A woman of many talents, Jones gushes about her passion for sports, volleyball in particular. “Volleyball is my outlet and my passion. I love to be on the court with my team, to feel adrenaline course through my veins.” As if she isn’t busy enough, Jones plays for Cal Poly on the club volleyball team, which she says occupies most of her weekend time. 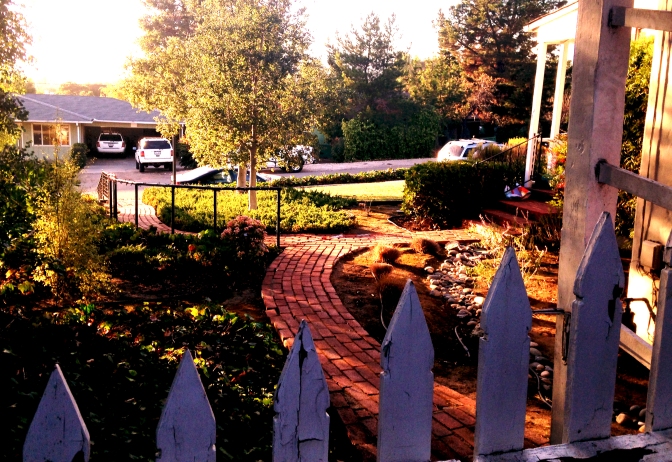 A few blocks from school, Jones resides at a charming house that many of her friends frequent, including sorority sister Erin Springer. “Channing’s house is so quaint and relaxing, I can’t imagine a better environment for her to play guitar and sing. I go over whenever I can not just for the house, but to hear her beautiful voice…it’s electric.” Springer finds Jones to be inspirational, applauding her for recently becoming the President of on-campus sorority Gamma Phi Beta. 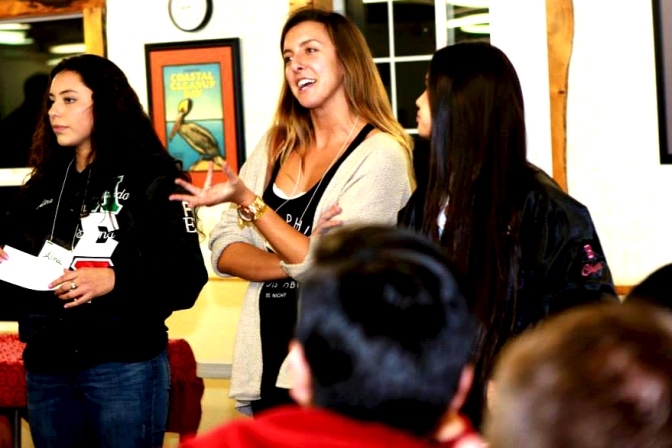 As the newly elected President of a sorority, Jones has taken on a responsibility to look over 200 girls. However, she views the sorority as less of an obligation, and more as a family. “Gamma Phi Beta gives me a purpose everyday, a home when I am in need, and a family to fall back on,” Jones said.